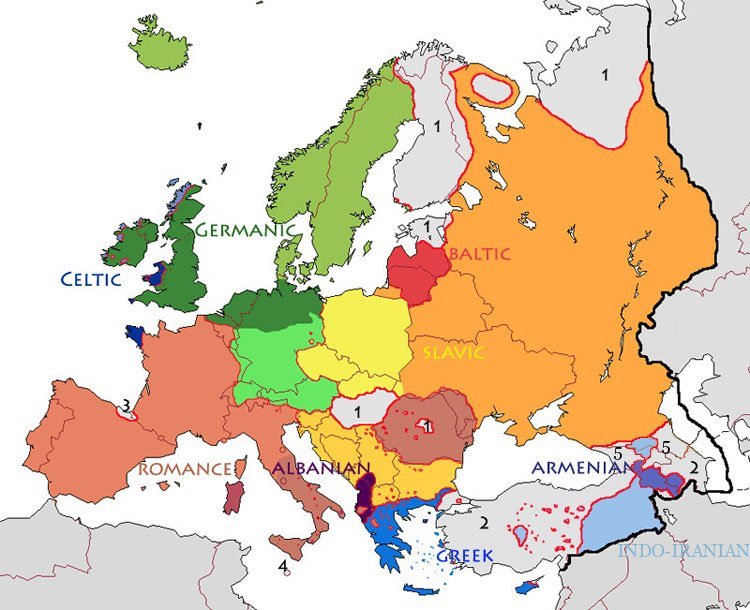 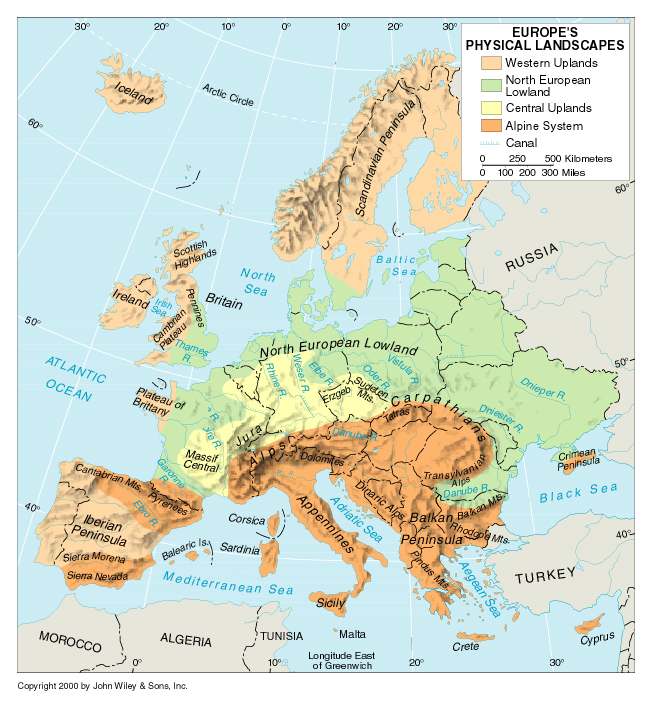 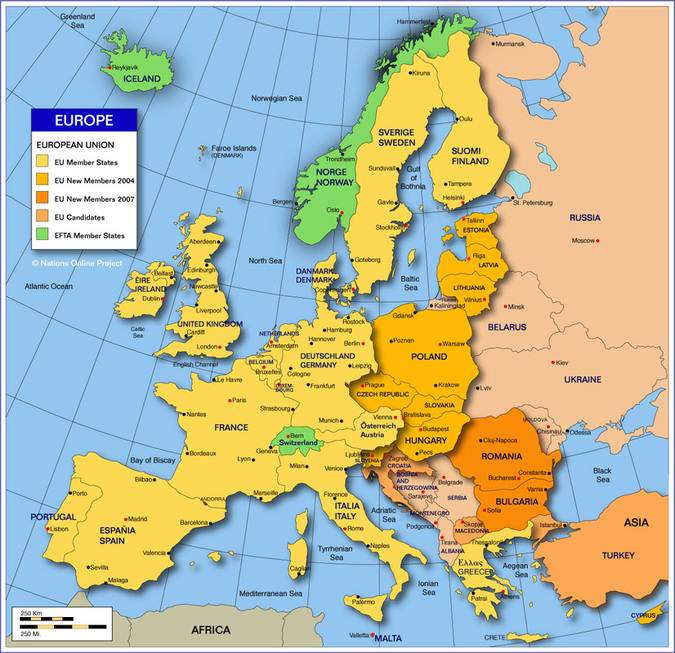 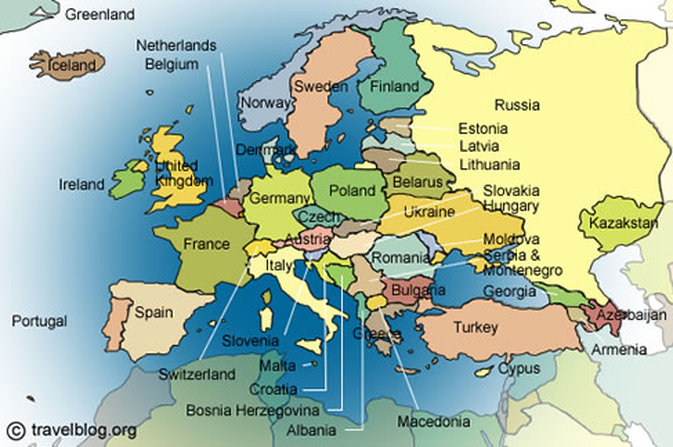 SS6G8 The student will locate selected features of Europe.

a. Locate on a world and regional political- physical map: the Danube River, Rhine River,

(b. Locate on a world and regional political-physical map the countries of Belgium, France,


SS6G9 The student will discuss environmental issues in Europe.

a. Explain the major concerns of Europeans regarding the issues such as acid rain in

Germany, air pollution in the United Kingdom, and the nuclear disaster in Chernobyl, Ukraine.

Worksheet for enviornments issues in Europe

SS6G10 The student will explain the impact of location, climate, natural resources, and
population distribution on Europe.

Geogrpahy of the World Europe Land and Resources

a. Compare how the location, climate, and natural resources of the United Kingdom and Russia

affect where people live and how they trade.


b. Compare how the location, climate, and natural resources of Germany and Italy affect where

people live and how they trade.


SS6G11 The student will describe the cultural characteristics of Europe.

a. Explain the diversity of European languages as seen in a comparison of German, English,


Map of Languages in Europe


b. Describe the major religions in Europe; include Judaism, Christianity, and Islam.    Christianity    Judaism    Islam
https://sites.google.com/site/worldreligionsforkids/home

The focus of this unit is how the physical and cultural geography shapes the environment, nations, and the geography of Europe

What students should know:

Kingdom on a world political-physical map.

• The major concerns of Europeans related to environmental issues in Germany, the United

• Distribution of natural resources and how that has affected Europe.

• How to use climate maps, population density maps, and political-physical maps to explain

why people live where they do within the region 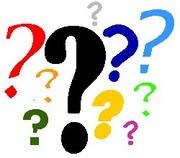 • Why are people attracted to certain regions in which to live? (G10a, b)

• How does the physical geography of Europe contribute to its culture? (G8a, b; 10a, b)

• Why do the languages of Europe contribute to diversity? (G11a)

• How have European actions changed the natural environment of Europe? (G9a)

Physical Features of the Europe 2 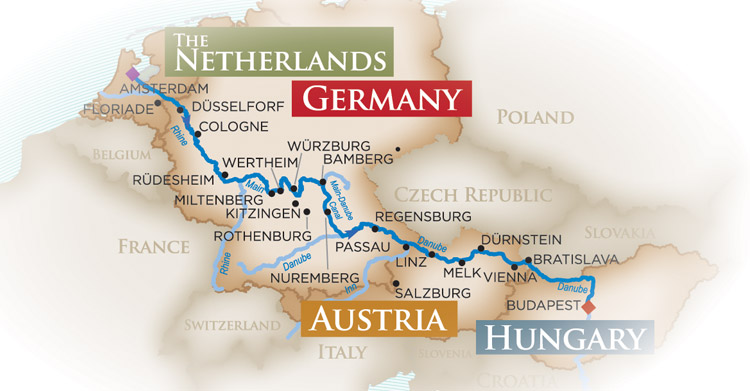